Handling Chronic Back Pain After Surgery: What You Should Know

The purpose of this article is to provide a brief overview on the topic of chronic back pain after surgery. It will also discuss some common misconceptions about how and why patients develop long-term back problems following spinal fusion procedures, as well as what can be done to help prevent these issues from occurring in the first place.

Background Information: In recent years there has been an increase in the number of people who are undergoing spine surgeries for various reasons. These types of surgical interventions have become more popular because they offer several advantages over nonoperative treatments such as physical therapy or medication management alone.

For example, many studies show that when compared with nonsurgical treatment options, lumbar decompression/fusion operations result in better outcomes at both short term and long term follow up periods. However, despite their popularity, it should not come as any surprise that complications do occur during and after these procedures. One complication that occurs frequently is postoperative low back pain, which may last anywhere from weeks to months after surgery.

This type of LBP (Lower Back Pain) typically involves symptoms like localized tenderness and muscle spasms around the operative site but does not necessarily involve radiating leg pain. While most cases resolve within 6–12 months, others continue to experience significant discomfort even one year later. Fortunately, research suggests that while certain factors contribute to the development of persistent LBP, other risk factors include preoperative disability level, age, smoking status, obesity, and previous history of chronic LBP.

What Is Post-Surgical Low Back Pain?

Post-surgical low back pain refers to pain that develops after performing a specific procedure. For instance, PSLBP could be experienced by someone who undergoes a discectomy operation where part of the disc material is removed through small incisions made into the patient’s body. Other examples of common PSLBP conditions include those involving anterior cervical diskectomies, posterior lumbar interbody fusions, and total hip replacements.

The exact cause of PSLBP varies depending upon the particular case being discussed. Some researchers believe that the primary reason behind PSLBP is due to nerve root irritation caused by scar tissue formed around the nerves located near the area of the surgery. Others suggest that the source of pain stems from changes occurring in bone structures surrounding the affected region. Still, others argue that the main contributor to PSLBP is inflammation resulting from infection associated with the wound sites created during the surgery. Regardless of the underlying mechanism responsible for causing PSLBP, there are two major categories of patients:

1. Those whose pain resolves quickly

2. Those whose pain continues beyond three months.

How Common Are Persistent Symptoms Following Spinal Fusion Procedures? There isn’t much data available regarding the incidence rate of PSLBP following spine surgeries. In fact, only a handful of published articles address the issue altogether. A study conducted by Dr. Robert E. Haddad found that approximately 30% of patients undergoing an instrumented posterolateral arthrodesis developed moderate to severe levels of pain lasting longer than six months.

While the numbers for chronic back pain seem high, they aren’t surprising given the nature of the surgeries involved. When considering the number of people who receive spinal fusion procedures each year, it makes sense that a large percentage would report suffering from lingering symptoms. This doesn’t mean that every person who receives a spinal fusion procedure experiences prolonged pain though.

There are numerous reasons why some individuals don’t suffer from PSLBP following their surgery. One factor which may contribute to this outcome is whether or not the individual has received adequate pre-operative education about potential complications. If a surgeon fails to provide sufficient information concerning possible post-surgical problems, then he/she will likely have trouble identifying any issues related to the surgical site. As such, many patients who experience PSLBP following spinal fusion procedures do so because they simply didn’t understand what was happening to them.

If you’re experiencing ongoing low back pain following your spinal fusion procedure, you should consult with a doctor as soon as possible. The sooner you begin treatment, the better off you’ll be. Unfortunately, if left untreated, chronic pain can become quite debilitating over time. It’s essential that you find out more about the causes of your pain and take steps to prevent future episodes. To help you get started, here are four tips designed to improve your chances of avoiding persistent symptoms following your surgery.

1. Get regular exercise. Regular physical activity helps strengthen muscles in the area where you’ve undergone spinal fusion surgery. By doing so, you increase your ability to withstand stress without injuring yourself. In addition, exercising regularly also improves blood flow throughout your body. This means that you won’t feel tired during the day, even if you haven’t been sleeping well.

2. Avoid lifting heavy objects. Lifting weights isn’t recommended for anyone who has recently undergone spinal fusion surgery. Doing so puts undue strain on the bones surrounding the spine. Not only does this cause damage to those areas, but it could also trigger new injuries elsewhere along the spine.

3. Take medications responsibly. You shouldn’t stop taking prescription medication unless advised otherwise by your physician. However, there are certain drugs that might make things worse rather than better. For example, narcotic analgesics like Oxycontin and Vicodin can actually slow down healing processes. They also pose an increased risk of addiction. Similarly, anti-inflammatory agents like Ibuprofen can interfere with bone growth. These types of medicines should never be taken while undergoing spinal fusion surgery.

4. Seek medical attention immediately. Even minor strains and sprains can turn into serious conditions if ignored. Therefore, if you notice signs of swelling, redness, bruising, or other indications of trauma, seek emergency medical assistance right away.

Most importantly, don’t ignore warning signs. If you experience any type of severe pain after having had spinal fusion surgery, don’t hesitate to contact your surgeon. He may recommend additional tests or treatments to determine what is causing the issue. If the pain persists for too long, this may be a symptom of an even bigger problem. 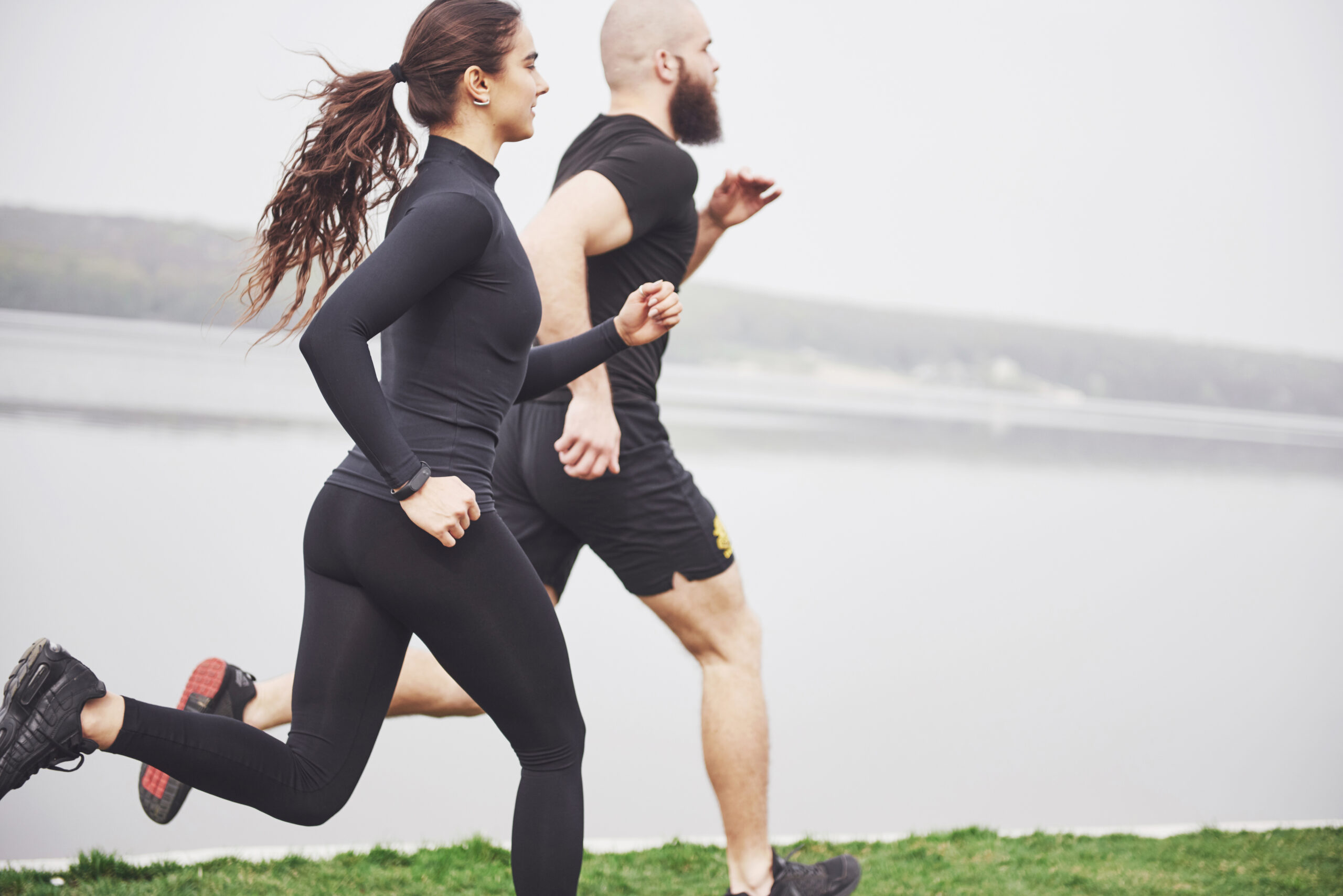 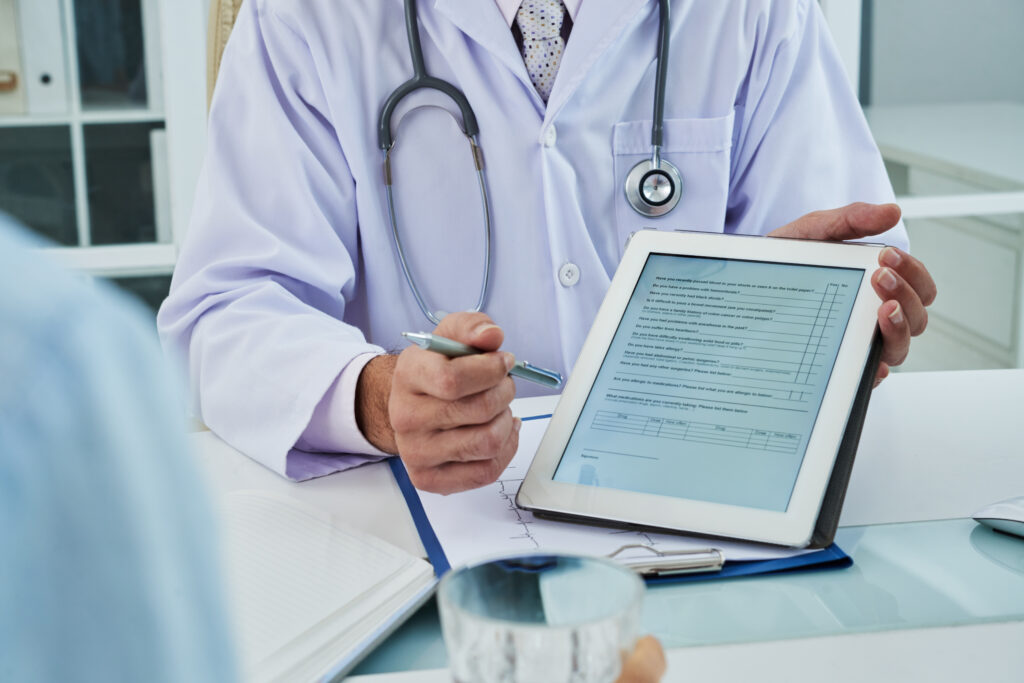 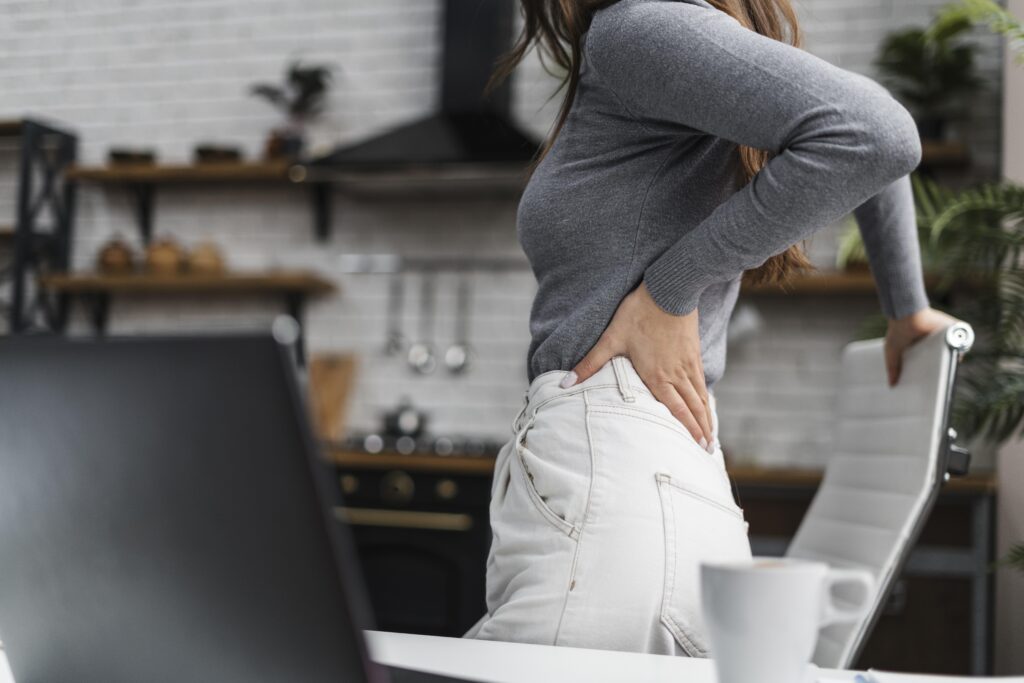 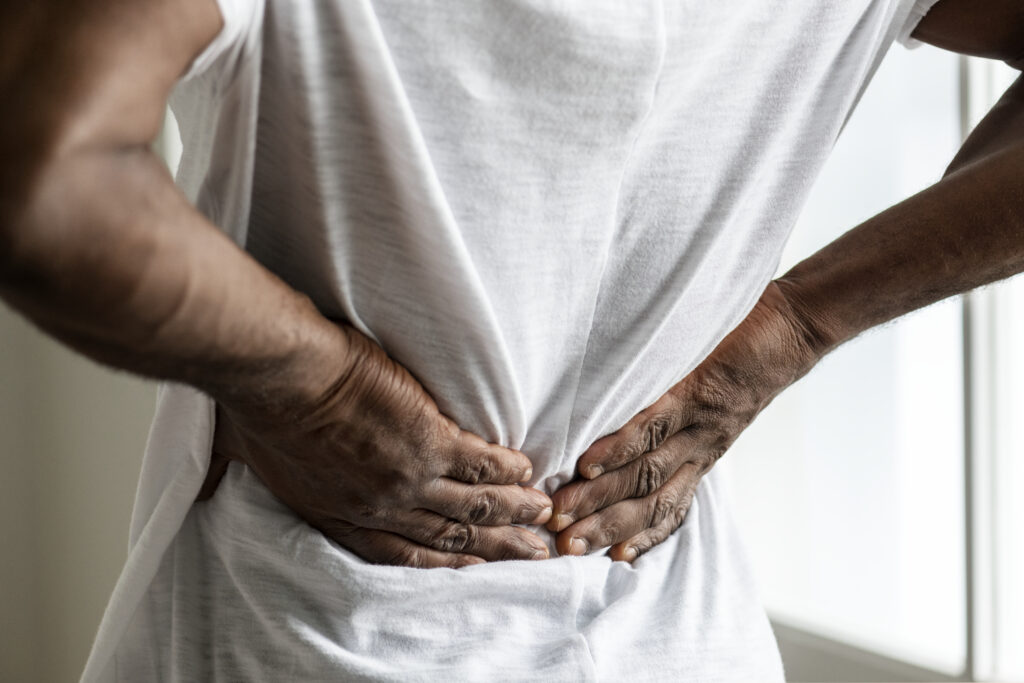