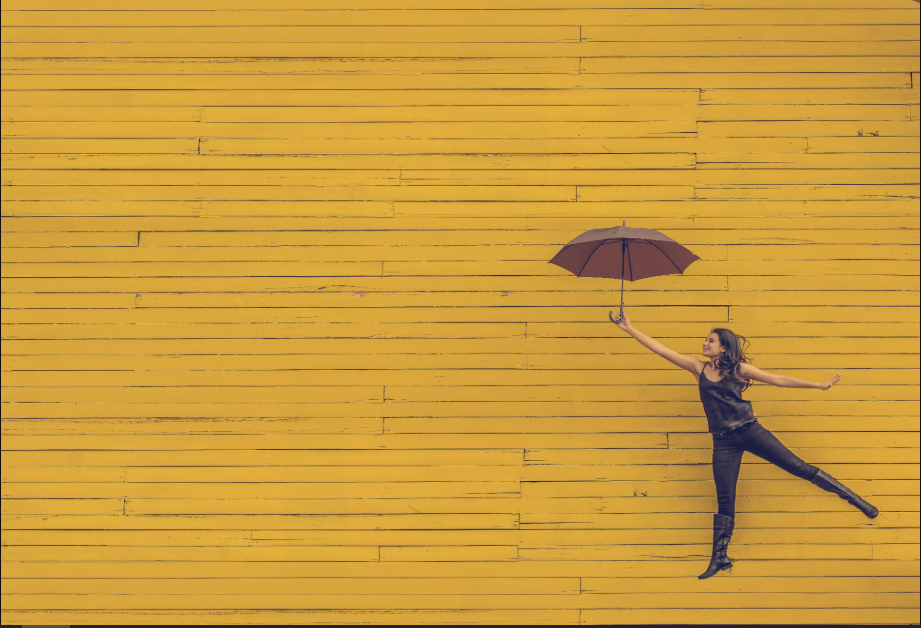 For people suffering from depression, getting treatment is critical. Unfortunately, today’s treatments for depression, such as SSRI’s and SNRI’s, are not necessarily effective for many people. These drugs take up to 8 weeks to be effective, and after trying a drug for an extended period, many people still don’t find relief. Thankfully, a new, more promising anti-depression drug has entered the scene, and it’s shown to start working within a 24-hour time frame.

Ketamine is an old drug that’s made a new comeback based on research that shows it can alleviate depression. Especially when it comes to treatment-resistant depression, ketamine infusions can have amazing results. In this article, we’ll look at how ketamine infusions work to manage symptoms of depression and how they differ from anti-depression medications.

In the 1960s, ketamine was anesthesia used in Vietnam battlefields during the war. It’s particularly safe as an anesthetic because it doesn’t affect the circulatory system or airway reflexes. In the 90’s, however, it was misused in high doses as a recreational drug known as “Special K”. In the right doses and in the right hands, the effects ketamine has on the brain’s receptors makes it helpful for treating depression within as little as 24 hours, without harmful side effects.

Ketamine infusions are medically administered doses of ketamine revolutionizing the way doctors treat depression. As a class III drug, it’s only available for use in a hospital or medical settings. It’s administered with an IV or injected into muscle tissue, typically on a periodic basis. However, some patients feel they’ve been cured from ketamine infusions and have stopped coming back for more.

How Ketamine Interacts with the Brain

Researchers are discovering that ketamine also works in another way, by stimulating the regrowth of neural connections that have to do with mood regulation. As your brain processes the ketamine, new neural pathways develop that restore neural communication pathways that have been annihilated by depression. In fact, it’s as effective as electroshock therapy in sending electrical pulses through your brain!

Because ketamine starts blocking glutamate receptors immediately, it works a lot faster than drugs that balance neurotransmitter levels. The fact that it works so quickly has made ketamine infusions revolutionary in treating suicidal and treatment-resistant people with depression. According to studies, ketamine infusions are able to mitigate suicidal ideation within 24 hours without adverse effects.

Because more people with depression are resistant to anti-depression drugs than they are to ketamine infusions, some pharmaceutical companies are working to get it approved as a prescription drug for treatment-resistant depression. Depression is considered “treatment-resistant” after 2 different medications have failed to improve symptoms. Although it’s an FDA-approved drug considered safe when used properly, the risks of misusing ketamine are severe. It’s safer to take it under medical supervision.

Ketamine infusions can help you with addiction struggles through the way it modulates communication between brain cells. With the ongoing opioid crisis in America, it’s safe to say that professionally-supervised drug administration is a good thing. Further, ketamine is an effective and far safer alternative to opioids in treating chronic pain and depression.

Anxiety, too, can be treated with ketamine infusions, as studies have shown it improves symptoms of phobic anxiety, bipolar disorder and obsessive-compulsive disorder (OCD). In a 2014 study, scientists found that ketamine relieved post-traumatic stress disorder (PTSD) symptoms in 41 patients and suggested it held promise as a PTSD treatment. Ketamine also helps relieve chronically painful conditions, such as fibromyalgia, migraines, spinal cord injuries and more.

What to Do Next

With the mounting evidence behind ketamine therapy, more clinicians are beginning to meet the rising demand for it. It’s now easier than ever to get started with ketamine treatments, so consult with your doctor and contact us today to find a Midsouth Pain Treatment Center branch near you in Tennessee or Mississippi to discuss treatment options.