In some social circles, children are deliberately exposed to viruses (such as the chickenpox) to promote immunity. This is referred as a “Pox Party,” influenced by the belief that chicken pox is a “one-time illness.” Mostly common in older adults, shingles is a painful, blistering skin rash caused by the vacirella-zoster virus, the same virus that causes chickenpox. And in rare cases when the nerves of the face or ear are affected, shingles could lead to vision problems, deafness, and/or Ramsay Hunt Syndrome.

Though shingles is not transmitted through coughing or sneezing, it is a viral disease also known as herpes zoster. After an episode of chickenpox is resolved, the virus “sleeps” or remains dormant in the nerve roots. In some people, however, the virus remains inactive forever. But for reasons unknown, shingles occurs when the virus is awakened. Triggers include:

For some sufferers, even wearing a shirt is extremely painful because sensations of burning, itching, and/or numbness are often debilitating. Shingles usually appears in a band, strip, or small area on one side of the face or body. Symptoms for shingles occur in stages, while pain ranges from mild to extreme. Early symptoms may include: headache, flu-like symptoms, sensitivity to light, malaise, and sharp shooting pain. Rash then inflames into clusters of blisters. After blisters fill with fluid and crust over, they are no longer considered contagious.

Shingles typically affects one million people every year, and usually does not return. Although in approximately 20% of cases, it can progress to a phase in which the skin lesions have healed, but the pain persists for many years, unless treated appropriately and aggressively by a pain management physician. This is known as post-herpetic neuralgia. In our practice, we usually perform nerve blocks within the region of the body where the patient is having pain, and this usually provides a long-term very effective solution for the pain.

Prevention and proper treatment from an excellent team of doctors and staff are the best defenses against shingles. Though shingles can occur with any age, vaccination is strongly recommended for individuals who have never had chickenpox and for adults over 50. Early treatment can help shorten a shingles infection and lessen the chance of complications. If you would like to discuss more of this, contact us today to find a Midsouth Pain Treatment Center branch near you in Tennessee or Mississippi. 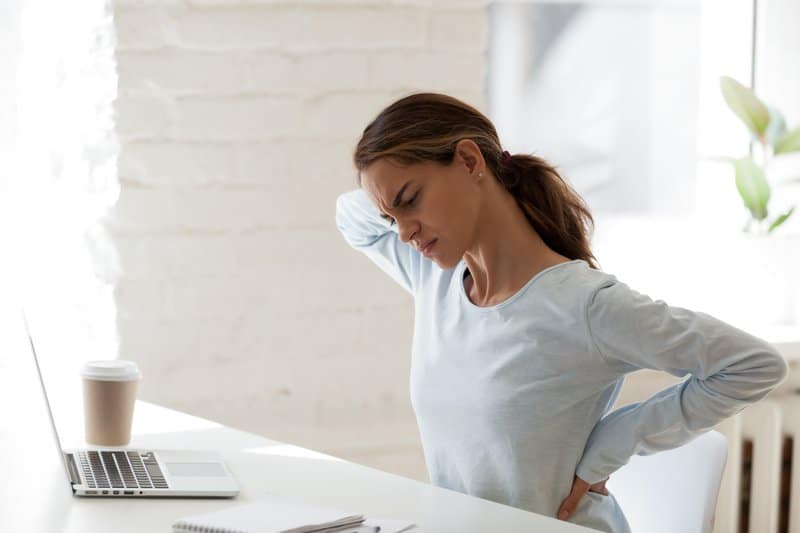 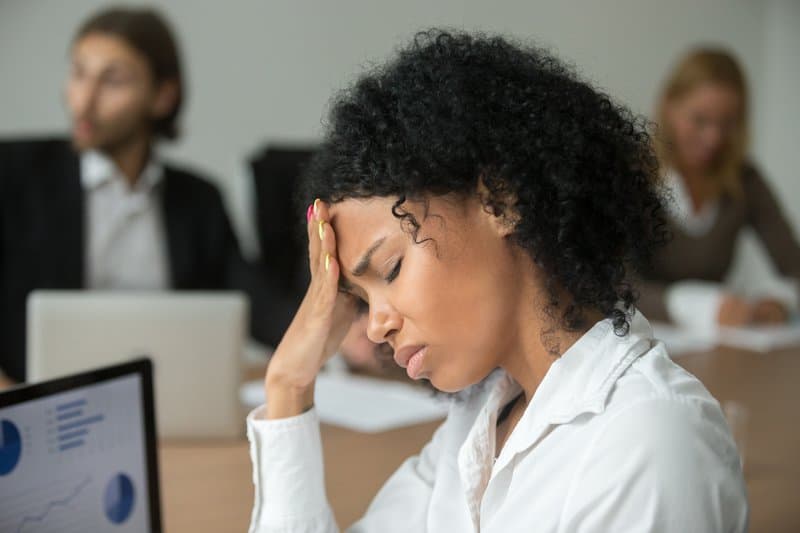 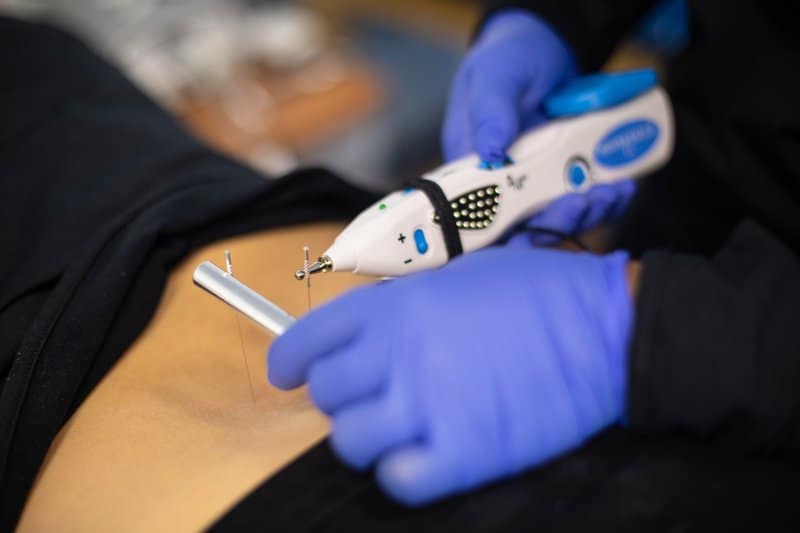 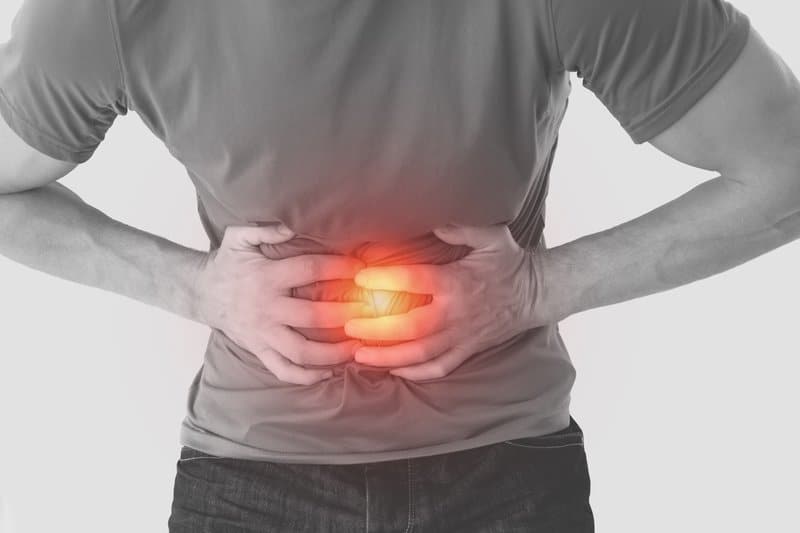