Ketamine is most popularly known as a dissociative anesthetic because it is said to both reduce pain and cause an out of body sensation. Originally, Ketamine was developed for use during surgery for both animals and humans as an alternative for phencyclidine (PCP). It was soon proven that Ketamine provided safe and effective pain relief without many of the side-effects of PCP, which made it the drug of choice for several procedures. Shortly after its development, Ketamine was even approved for use even in children because of its ability to effectively act as a surgical anesthetic without causing major side effects.

Popular uses of Ketamine in humans include ocular procedures, cardiac catheterization, skin grafts, and minor surgeries. Until recently, Ketamine has also been known as a party drug because it has the potential to cause hallucinations and sedation. However, current research indicates that there is more to Ketamine than we have previously realized. In fact, there have been so many cases where Ketamine has proven effective for pain and depression alike, that doctors are prescribing the drug off-label to provide much-needed relief to patients.

Developed in 1963, Ketamine primarily works on NMDA receptors- making it effective on the cellular level. By binding to NMDA receptors, Ketamine is able to affect glutamate and other key players within the brain and nervous system which, in turn, helps it act as an effective sedative and anesthetic without producing serious hallucinogenic effects. In addition to binding to NMDA receptors, ketamine also affects the body’s cholinergic, HCN1, opioid, and aminergic receptors. While the drug has been around for over 50 years, researchers are still figuring out Ketamine’s benefits and its exact mechanism.

Originally known as a surgical sedative for both animals and humans, Ketamine has also gained a reputation as a drug that can, if used irresponsibly, be abused as a party drug. Despite the negative stigma, research is beginning to show that ketamine can, and does, have real health benefits, including as a pain reliever and as an antidepressant. At this time, Ketamine is a Schedule III drug, which means that the drug may be used with a doctor’s prescription and that it carries a lower chance of dependence than Schedule I and II drugs such as oxycodone- which has shown a high tendency towards addiction.

While scientists and doctors of the past understood Ketamine’s anesthetic properties- at least well enough to safely administer the anesthetic- other applications of Ketamine were not studied until very recently. Fortunately, current research is working towards exploring the full potential of Ketamine’s actions. 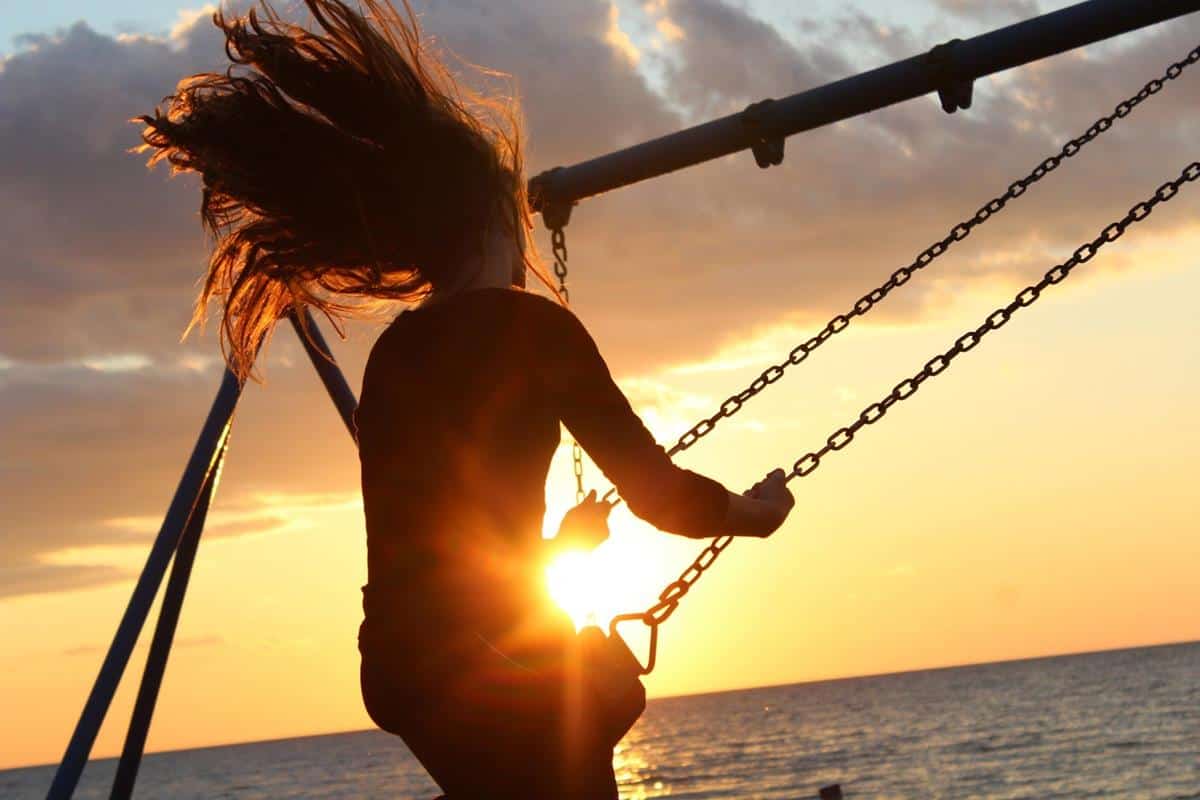 Research has confirmed that Ketamine is a strong alternative to patients while undergoing an operation. Today, Ketamine is commonly used as a surgical anesthetic for patients who are at risk of side effects from traditional opioid drugs. However, doctors have also begun to prescribe Ketamine for other types of pain. Some off-label uses for Ketamine include post-operative pain, cancer-related pain, and neuropathic pain. Even as Ketamine is undergoing more studies, many doctors are convinced about the drug’s ability to significantly decrease pain and alleviate suffering.

Likewise, Ketamine is a popularly prescribed off-label drug for depression and PTSD. While traditional medications take months to work, Ketamine has been shown to provide relief within hours. The effects of Ketamine last about two weeks, making it a potentially long-acting antidepressant. Because of Ketamine’s dramatic effects, it is currently being studied via clinical trials in hopes of better understanding the drug. Meanwhile, more and more doctors are considering the drug simply based on the fact that it has worked for many individuals. Scientists aren’t yet sure why Ketamine is so effective, but doctors are seeing the results!

The fact that some individuals do abuse Ketamine, has given the drug a somewhat negative reputation in certain circles. While it is true that Ketamine does have potential side effects that include mild hallucinations and drowsiness, and some individuals may use Ketamine in uncontrolled amounts to get high, it is important to realize that Ketamine has a strong potential to provide benefits as well. Aspirin, for instance, is a very common anti-inflammatory drug that, when used appropriately, can have several benefits. However, misuse of aspirin can lead to hospitalization or even death. Likewise, Ketamine can provide beneficial effects without causing harm- so long as it is taken with caution and under the doctor’s guidance.

How Ketamine Infusion Therapy Can Help You:

While the full range of benefits is still under investigation, many doctors have seen enough to begin prescribing Ketamine to their patients. Ketamine infusion, in particular, involves a controlled administration of Ketamine through either IV or a nasal mist. This must be done by a professional who is both well aware of your health and who is knowledgeable about the safe and effective use of Ketamine.

At MidSouth Pain Treatment Center, we are happy to help! Originally founded in 1999, MidSouth has become a haven for patients who are suffering from pain that would otherwise be left untreated due to lack of available local professionals. We strongly believe in using the most cutting-edge technology and methods to help our patients find effective and lasting relief from both pain and depression. Our doctors and staff are well versed in the most current at relevant Ketamine research and procedures. We make it our mission to stay on top of the information in order to provide our patients with relief from pain and depression.

Whether you are interested in Ketamine therapy or are simply looking for an effective way to deal with pain or depression, contacting a MidSouth specialist is the first step. Our doctors are committed to carefully analyzing each case in order to provide the best possible pain treatment.

Call us, and start living pain-free today! Or, click here to request a consultation today and find a Midsouth Pain Treatment Center branch near you in Tennessee or Mississippi.